Matilde Petra Montoya Lafragua (b. Mexico City, March 14, 1859 – d. Mexico City, January 26, 1939) was the first female physician in Mexico. Initially working as a midwife, she became one of the first women to attend and graduate Medical School, eventually earning her doctorate in 1887. Montoya played an important role in the social establishment of women's rights and the movements toward unbiased opportunities for education and occupations for women. There is, however, some evidence that a woman named Zenaida Ucounkoff studied medicine in 1877.

On March 14, 2019, Google Mexico Honored the life and work of Dr. Matilde Montoya with a celebratory Google Doodle. In their words: " Today’s Doodle celebrates Dr. Matilde Montoya, who overcame numerous obstacles to become the first female physician in Mexico. Petitioning the Mexican president and other government officials to open doors to the National Medical School, she blazed a trail for other women to follow in her footsteps. Born in Mexico City on this day in 1859, Dr. Montoya was a bright child encouraged by her mother to pursue her education. With the help of private tutors, she completed her primary education and passed the test to become an elementary school teacher by age 13. Enrolling in the School for Obstetrics and Midwifery, she began working in a hospital as a teenager. Earning her degree by age 16, she worked at Maternity House, which specialized in attending to “hidden births” of single mothers. Pursuing her dream of a medical degree, the young midwife applied to the Escuela de Medicina de México, but was denied admission because the official rules referred to alumnos (male students) and not alumnas (female students). Undeterred, Dr. Montoya wrote to Mexican President General Porfirio Díaz for help, who ultimately supported her application. Once officially accepted, she went on to request that the House of Representatives update the rules of the School of Medicine to allow for the admission of future female applicants. Even after being accepted into the program however, she was ridiculed by some students who described her as an "impudent and dangerous woman" for trying to become a doctor. Despite the obstacles she faced, Dr. Montoya achieved her medical degree in 1887. President Díaz and his wife attended the ceremony to congratulate her on becoming a doctor of surgery and obstetrics. Dr. Montoya went on to practice for decades, providing care to patients from all walks of life regardless of their ability to pay, and co-founded the Mexican Medical Association. ¡Feliz cumpleaños, Dra. Matilde Montoya! " 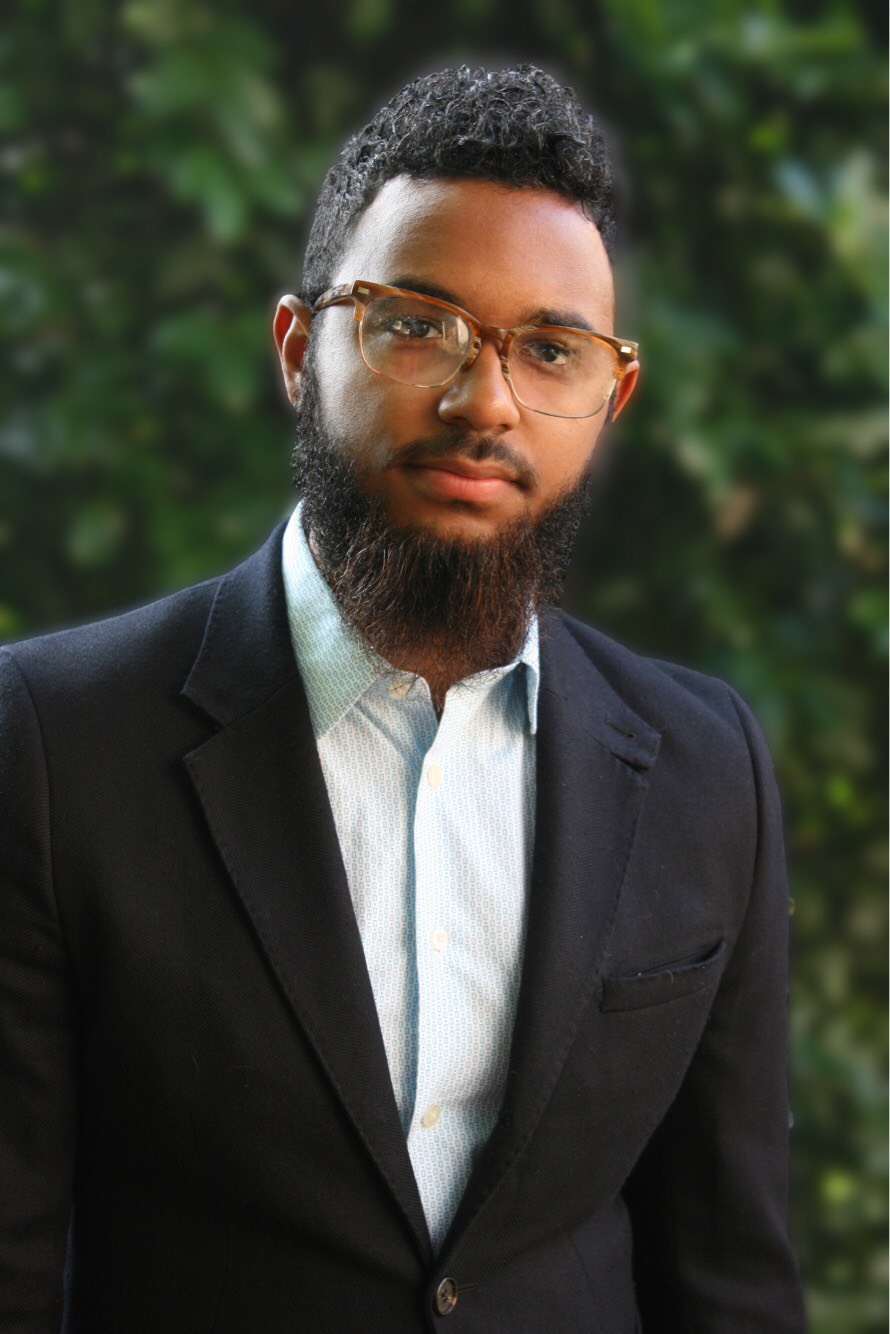